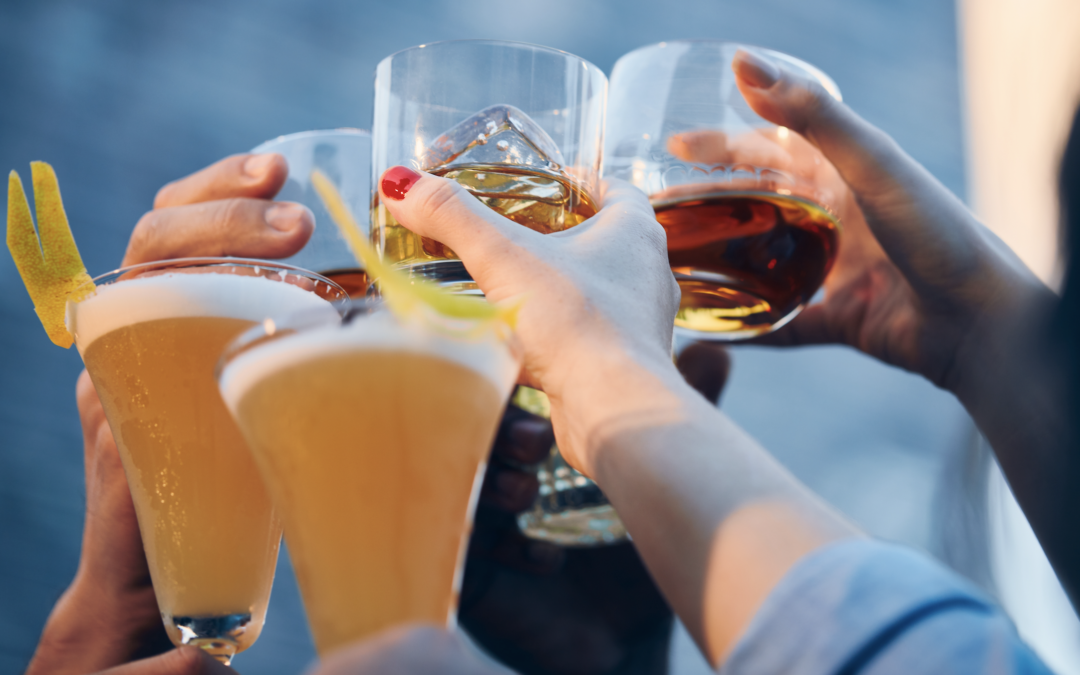 The World Health Organization (WHO) says that in 2016 more than 3 million people died as a result of the harmful use of alcohol, representing 1 in 20 deaths, mostly men.

Dr. Tedros Adhanom Ghebreyesus, WHO Director-General says that “Too many people, families, and communities suffer the consequences of excessive alcohol consumption: violence, injuries, mental health problems and diseases such as cancer or strokes”, ” It is time to intensify actions to prevent this serious threat to the development of healthy societies.

Of all alcohol-attributable deaths, 28% were due to injuries as a result of traffic accidents, self-harm, and interpersonal violence; 21% to digestive disorders; 19% to cardiovascular diseases, and the rest to infectious diseases, cancers, mental disorders, and other conditions.

Global consumption is expected to increase in the next 10 years

Current trends and projections point to an increase in global alcohol consumption per capita in the next 10 years, particularly in South-East Asia, Western Pacific, and the Americas regions.

What is alcohol consumption?

The average daily consumption of those who drink alcohol is 33 g of pure alcohol per day, approximately equivalent to 2 glasses of wine (150 ml each), a large bottle of beer (750 ml), or two glasses of spirits (40 ml each).

Globally, 45% of total registered alcohol is consumed in the form of spirits. Beer is the second alcoholic beverage in terms of pure alcohol consumed (34%), followed by wine (12%). Since 2010, there have only been minor changes in alcoholic beverage preferences. The most important changes took place in Europe, where the consumption of spirits decreased by 3%, while that of wine and beer increased.

Reducing the harmful use of alcohol will help achieve a number of health-related targets of the Sustainable Development Goals (SDGs), including those for maternal and child health, infectious diseases, non-communicable diseases, and mental health, injuries, and poisonings.

Article is taken from WHO: https://www.who.int/es/news/item/21-09-2018-harmful-use-of-alcohol-kills-more-than-3-million-people-each-year–most-of-them-men