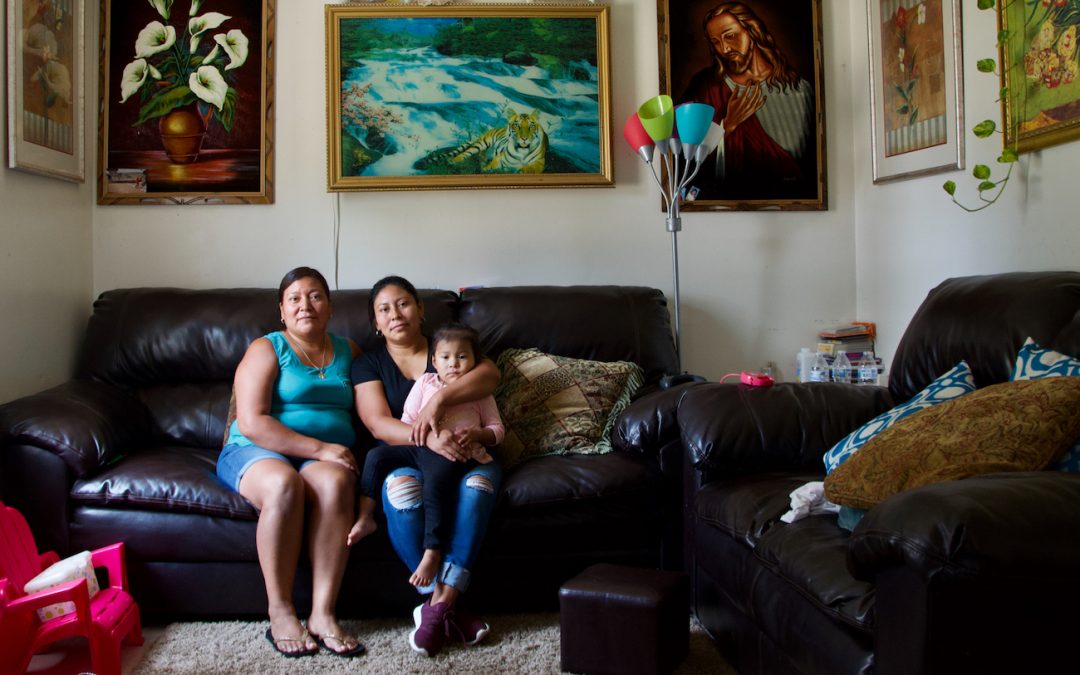 A North Carolina program digitally connects farmworkers with a bilingual therapist, overcoming some of the barriers they face in getting the treatment they need.

Marco Garcia lay on the sheet-covered couch of his mobile home in rural western North Carolina, staring at the ceiling. He longed to be outside picking blueberries, tomatoes, and cucumbers, like he’d done the 27 years since he emigrated from Mexico. But he had a diabetic ulcer on his leg, and he couldn’t work. Meanwhile, his wife had to earn money to support them both, all while taking care of him.

“I would think, ‘What am I doing in this world?’” said the 57-year-old last summer. “I would get to a point where I would rather die. I felt like I was no use.”

When a health worker at North Carolina Farmworker Health Program (NCFHP) offered him the opportunity to speak with a bilingual mental-health therapist via videoconference, he acquiesced, though he had never seen a therapist before and felt nervous.